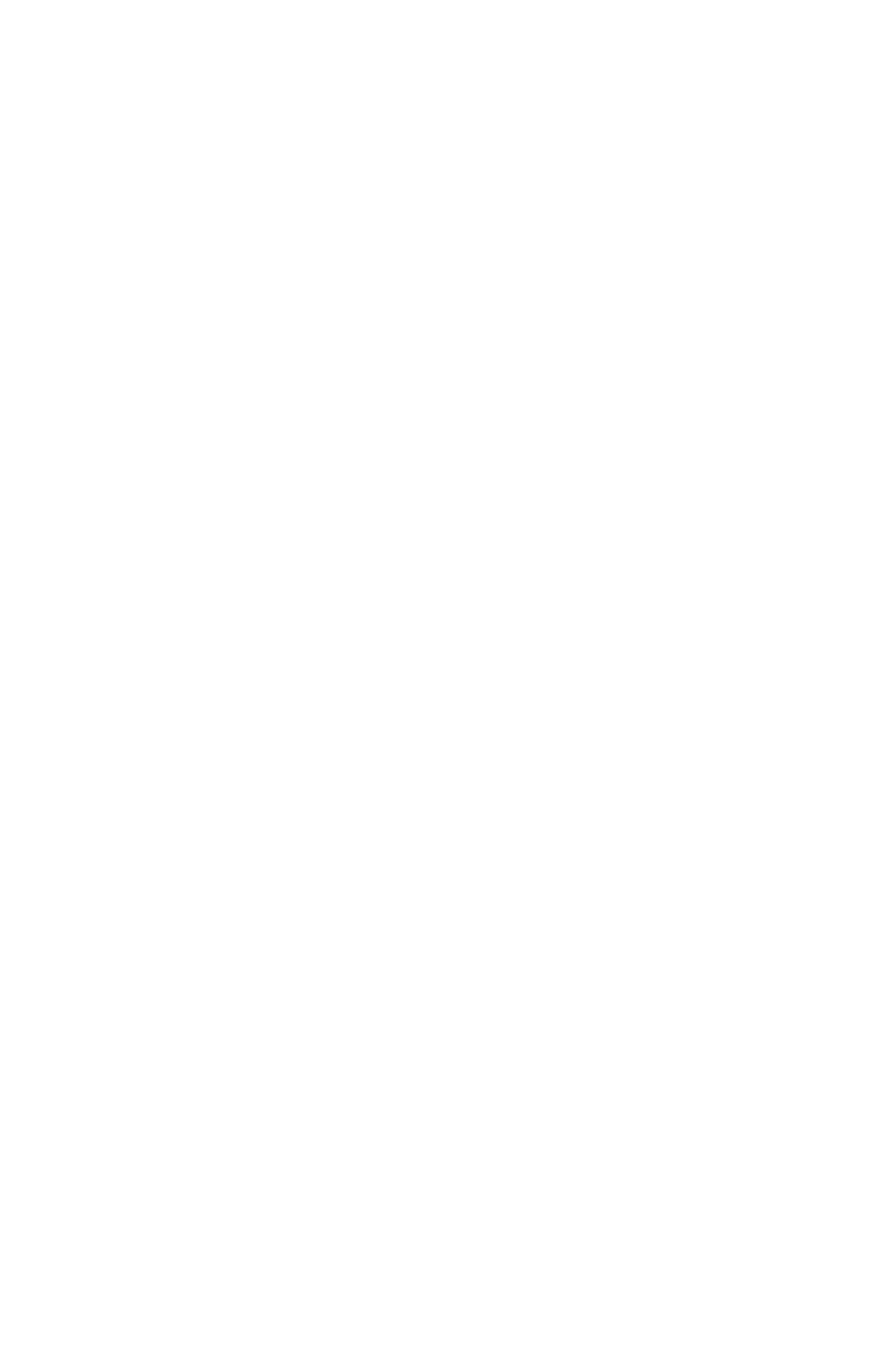 Compressor MKII
р.
р.
When we released our original Compressor back in 2011, it quickly became a favourite among guitar and bass players alike who were searching for something more than the typical oversimplified controls found on most compressor pedals. Now, based on our users' valuable feedback, we've taken everything great about our original Compressor and made it even better.